Will the patterns from the previous collections be available in the new size range 46-58? 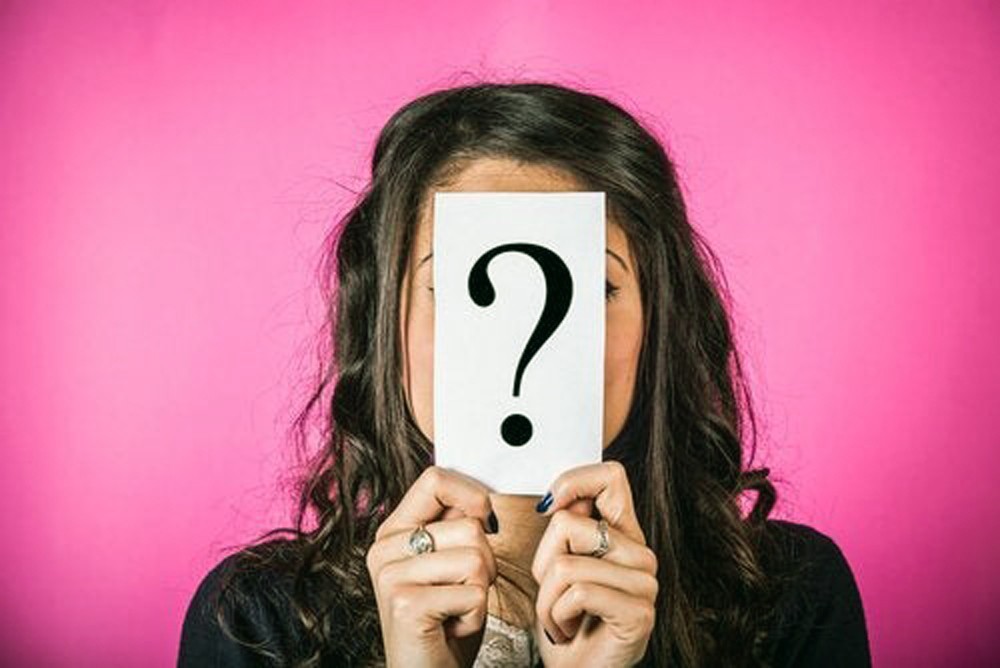 Will the patterns from the previous collections be available in the new size range 46-58?

I've talked about it on several social media posts and newsletters and I'm also answering this question on the site's "sizing chart" page, but I still get emails about it.

The answer is no. Patterns that begin with the letter J will not be graded in the size range 46-58.

I noticed over time that the height I was drafting for (165 cm) was no longer suitable for my international customers, that my waist and full hips circumference on the old size chart needed re-adjustments to satisfy a wider range of women and countries and some other little grading details. Don't get me wrong, my older patterns are well drafted but rather than resting on my laurels and developing a new inclusive size range in continuity with my old size chart, I took the decision to work on a new generation of patterns with new basic blocks even for the size range 32 to 46. In short, re-do all the work done before the launch of Readytosew + the development of my 46-58 range.

This approach implies that if I decided to develop my old patterns in the new size range, I would also have to re-work the current pattern in its 32-46 range so as not to create confusion among my customers OR to develop another grading rule for larger size and also creat new base blocks that match my old patterns (but this solution could be very confusing for my customers).

Since I run this business on my own, updating the 26 patterns of my previous collections would involve around 2 years of work during which I could not release new patterns. It is simply not financially viable.

In addition, I like to create new shapes, new lines, new patterns, that's what drives me! So the idea of ​​spending so much time reworking my older patterns is not at all motivating in addition to being financially stressful.

Sometimes, as an entrepreneur, you just have to moove on and make a decision. I've decided to work on the development of new sewing patterns that will be available up to size 58 (151 cm full hips) like the Papao pants, Pekka jacket, Pio pants, Primo T-shirt, Patsy overalls and Peppermint Valley jumpsuit.

There you are, you know everything !

To learn more about the development of my plus size range and the grading method I developed and shared for free with a lot of other sewing pattern compagnies, you can read this blog post !

Created On lundi, avril 19, 2021 Posted By Stacy Comment Link
I appreciate your transparency.

Thank you so much, Stacy