How to sew a kimono sleeve 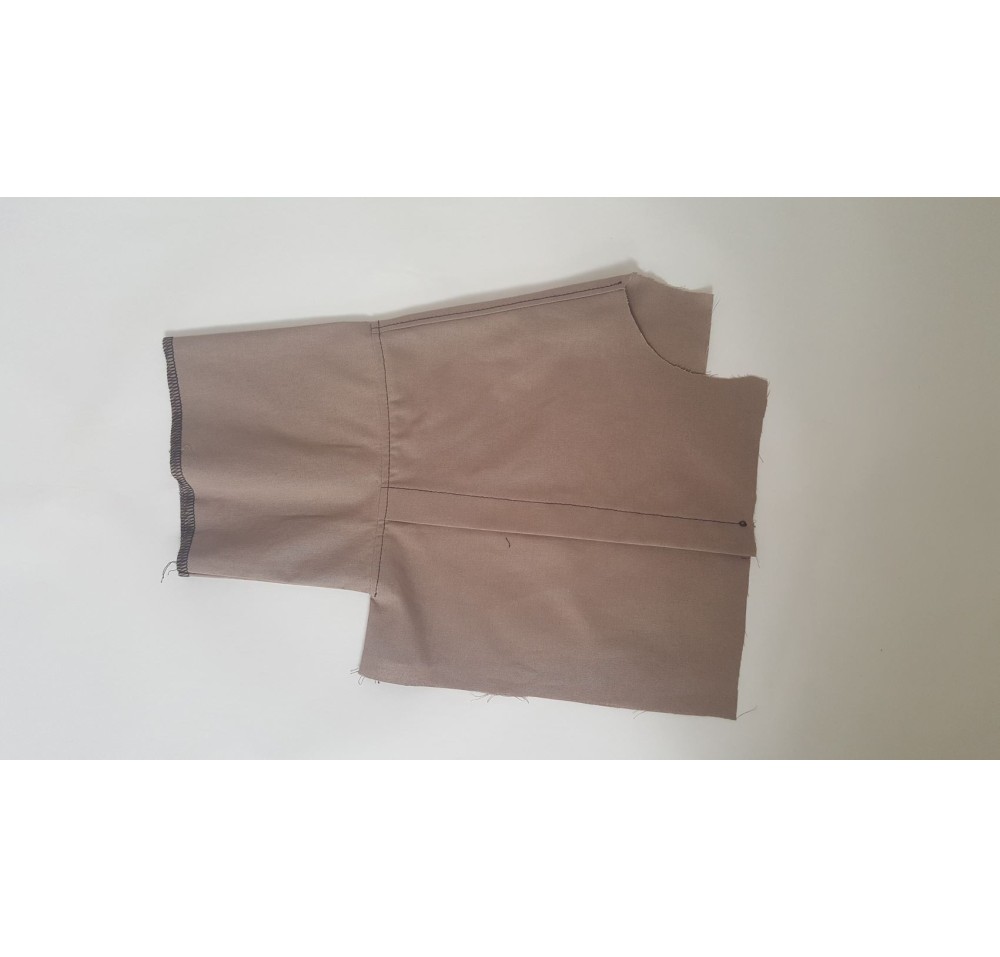 The Jean-Paul boiler suit coverall features japanese inspired kimono sleeves. If you look at the pattern you will notice that the armscye is almost straight and the sleeve head too. This will result in a square junction under the arm between the sleeve and bust, because the kimono sleeve uses the knit wear or loose garment as a base. There are two ways to sew this sleeve, the first technique is the one described in the instruction booklet; it works pretty well with fabrics that will soften with time, like linen, (I used this tecnique for all my prototypes). The second technique is the one described below, it requires 3 steps instead of two but you will end-up with a perfect angle under the arm between the sleeve and bust.

That's all for today, I hope you found this tutorial about sewing kimon sleeves useful !